We set off to a long day full of excitement and adventures in the second biggest city of Estonia. Tartu is often considered the intellectual centre of the country, especially since it is home to the nation's oldest and most renowned university. The city also houses the Supreme Court of Estonia and the Ministry of Education and Research. 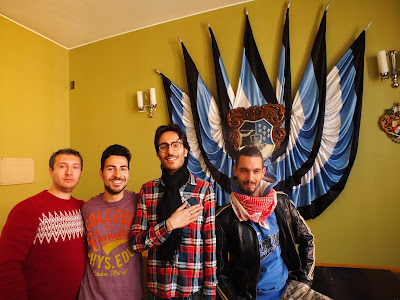 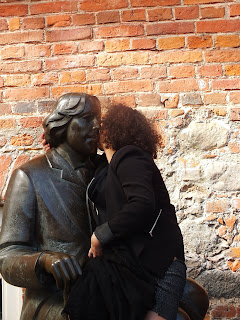 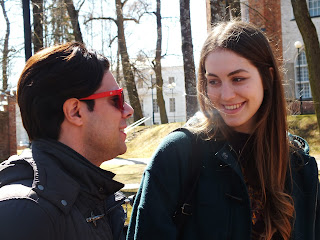 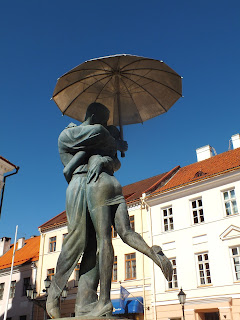 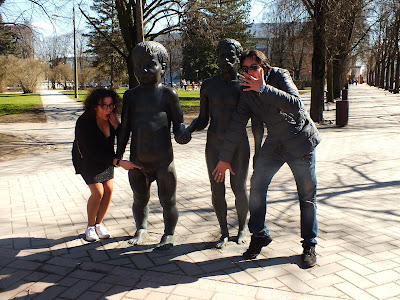 Our first stop was a meeting with the lawyer who is an expert within the field of Hate Crime. She gave as a very valuable inside of the legal perspective of the topic and differentiated theory from practice. To make us even more engaged with the subject of Hate Speech and Human Rights, we were divided into teams that role played a courts case. Every group was given different real-life event of discrimination and between themselves had to distribute the roles of prosecution, defense and judge. The exercise was very thought-provoking and the outcome was really fruitful as it made everyone genuinely adopt the roles of the criminal justice agents. 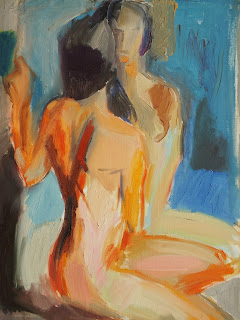 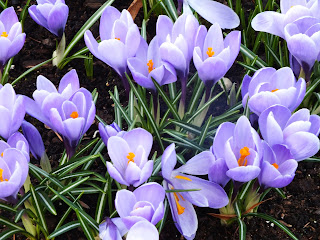 This was followed by a lunch in a fancy restaurant down-town Tartu and a pleasant relaxing coffee break in a local coffee shop. Afterwards was the free time when each participant had the opportunity to explore the city and soke authentically its atmosphere.
Posted by Unknown at 9:33 AM 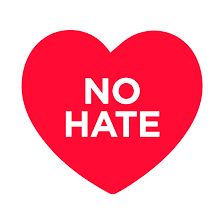